... filed a patent application in 1981 for the first sensor for automated inspection of tire geometry.

As a pioneer in the field of measurement technology and tire inspection, Seichter is today one of the world’s leading suppliers of state-of-the-art measuring machines in the area of final inspection of tires and wheels.

The automotive industry’s requirements for tires and wheels are growing steadily, and electric cars are reinforcing this trend. In addition, tires are also becoming larger in diameter and flatter in cross-section. In the tire industry, this leads automatically to increasing demands on measuring machines.

As a result, our portfolio of measuring machines and analysis parameters is constantly growing. Our Made in Germany range of services extends from the individual measuring machine to a complete test line.

Our entry into the tire and wheel industry came as a result of the capacitive sensors for geometry measurement patented by Seichter. Numerous machine engineering companies, which today are among the leading suppliers of tire and wheel manufacturers, have purchased their sensors from Seichter.

In the early 2000s, Seichter GmbH took the decision to build its own testing machines for the final finish of tires and wheels. Seichter quickly became a system supplier of complete lines from the lube station to the sorting lift. Right from the start, we have relied on software developed in-house, with an early focus on the advantages of modular software components.

We have constantly expanded our product range, and as a result we are now the partner of world-leading manufacturers of motorcycle tires, car tires, car wheels and truck tires. 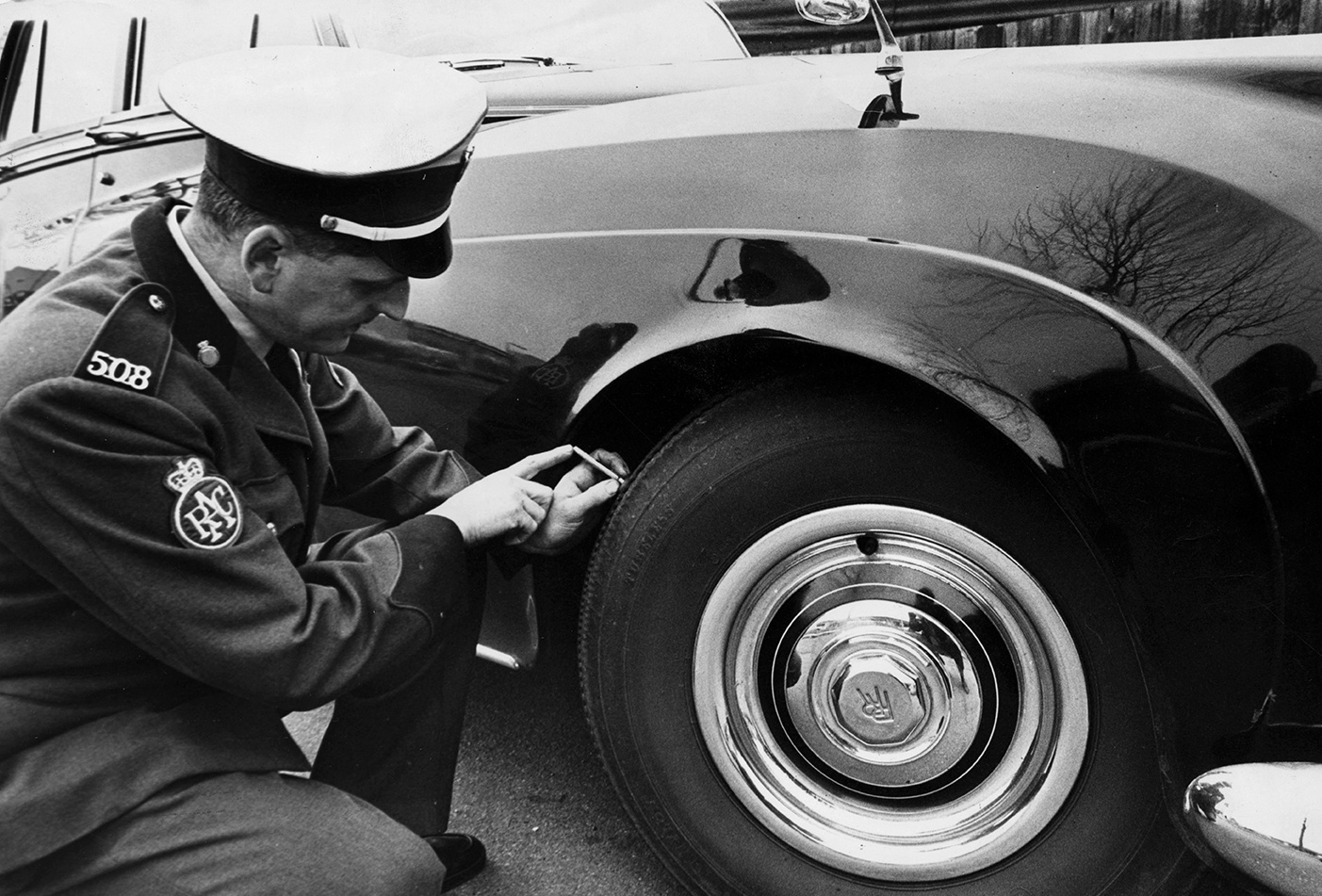 Tire inspection is a broad term 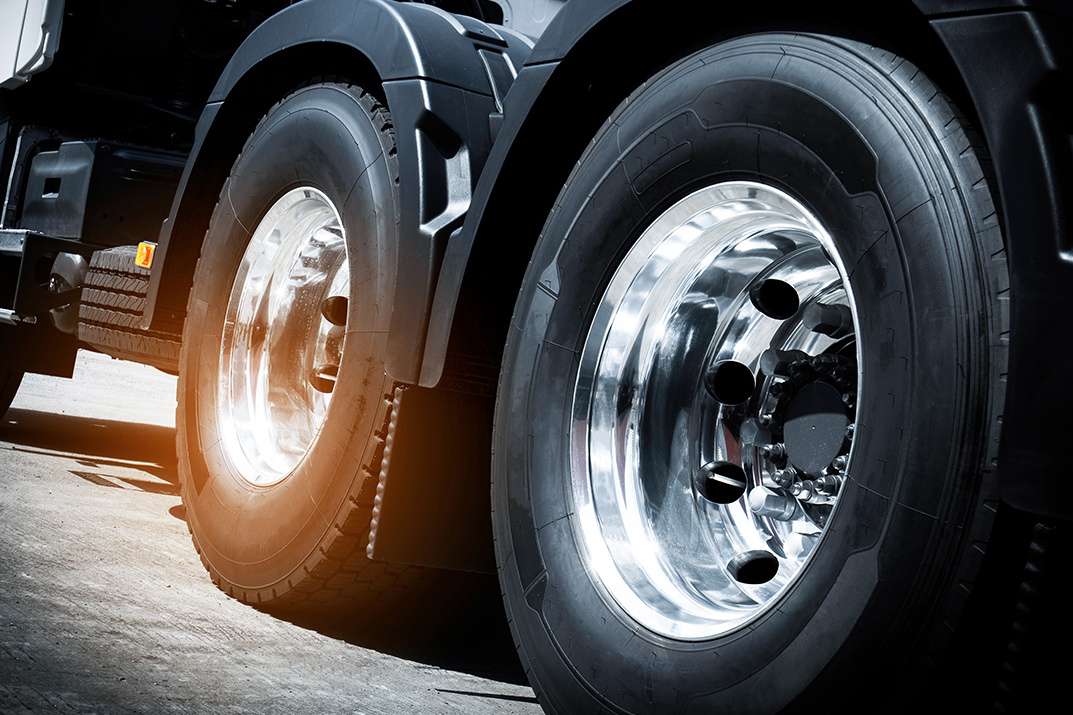 Smooth ride on a broad base 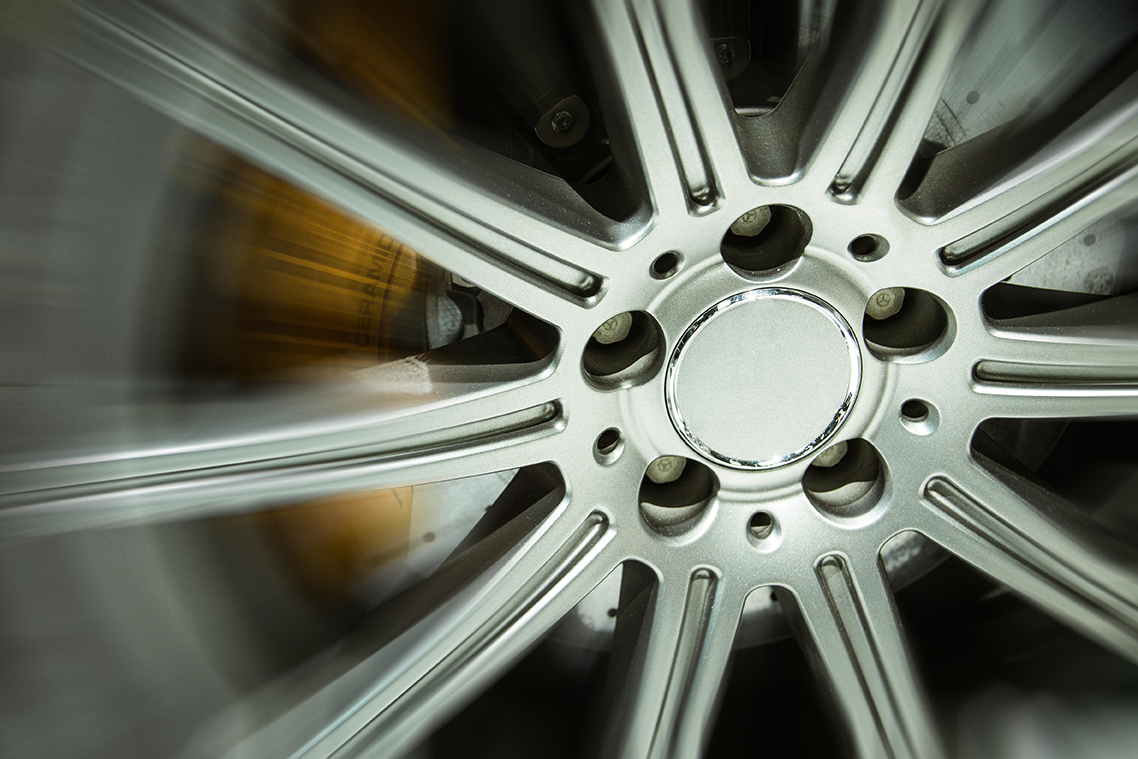 Every wheel is a gem 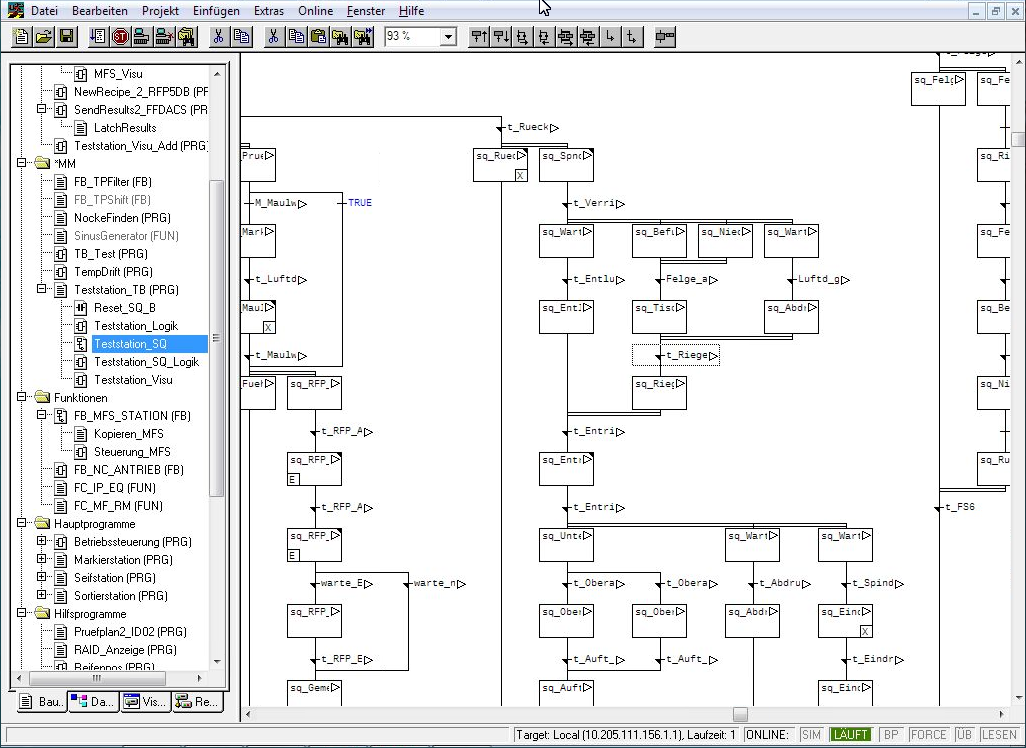 Measurement technology based on TwinCAT

Each PLC solution has its specific advantages. We give our customers the choice between 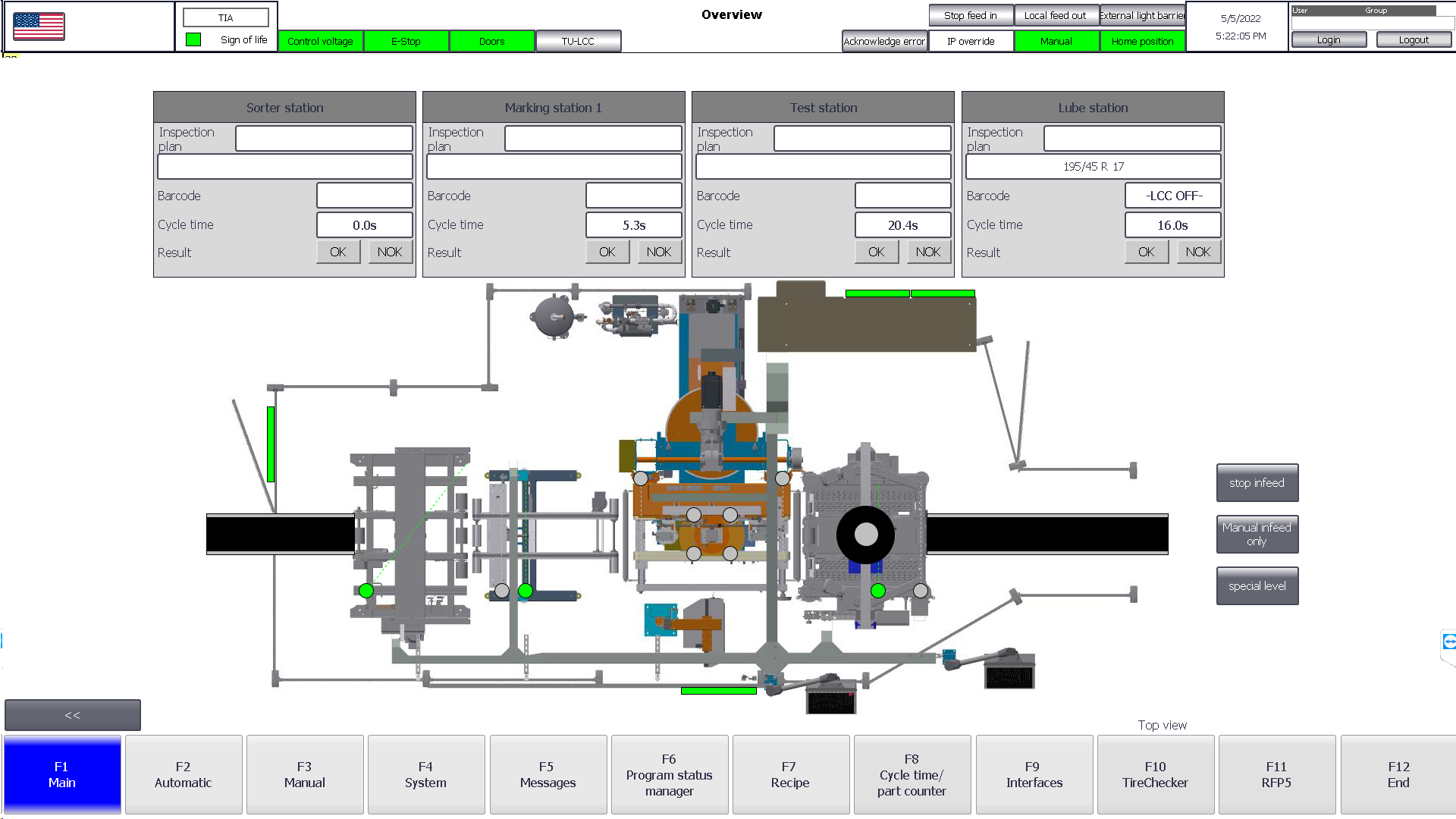 We are committed to Germany as a business location and live by the values of Made in Germany in the truest sense. That means that our suppliers are close by and have been reliable partners for many years. This is the only way we can guarantee our promise of quality.

Machine CO2 footprints are becoming more and more important, including in machine engineering. The long service life of our testing machines, which is well known in the market, energy recovery of machines during operation and the low energy consumption of our compact machines are important building blocks here.